Impact and Engagement: the film

This film explores the wide ranging impacts of the UK’s University Museums: enhancing teaching, supporting research, engaging with the public and more……

With thanks to the following museums and collections:

QRator is a joint project with UCL Centre for Digital Humanities, Centre for Advanced Spatial Analysis and UCL Museums.

The Museum of English Rural Life, University of Reading

Pitt Rivers Museum, University of Oxford   Masquerade at the Museum – The Pitt Rivers after dark 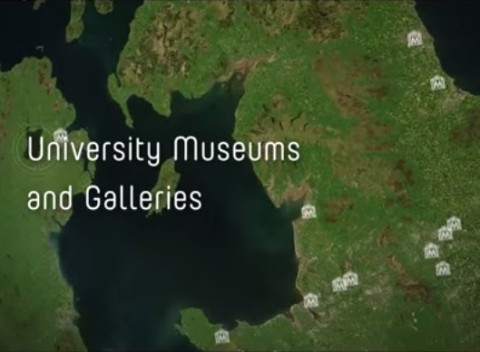